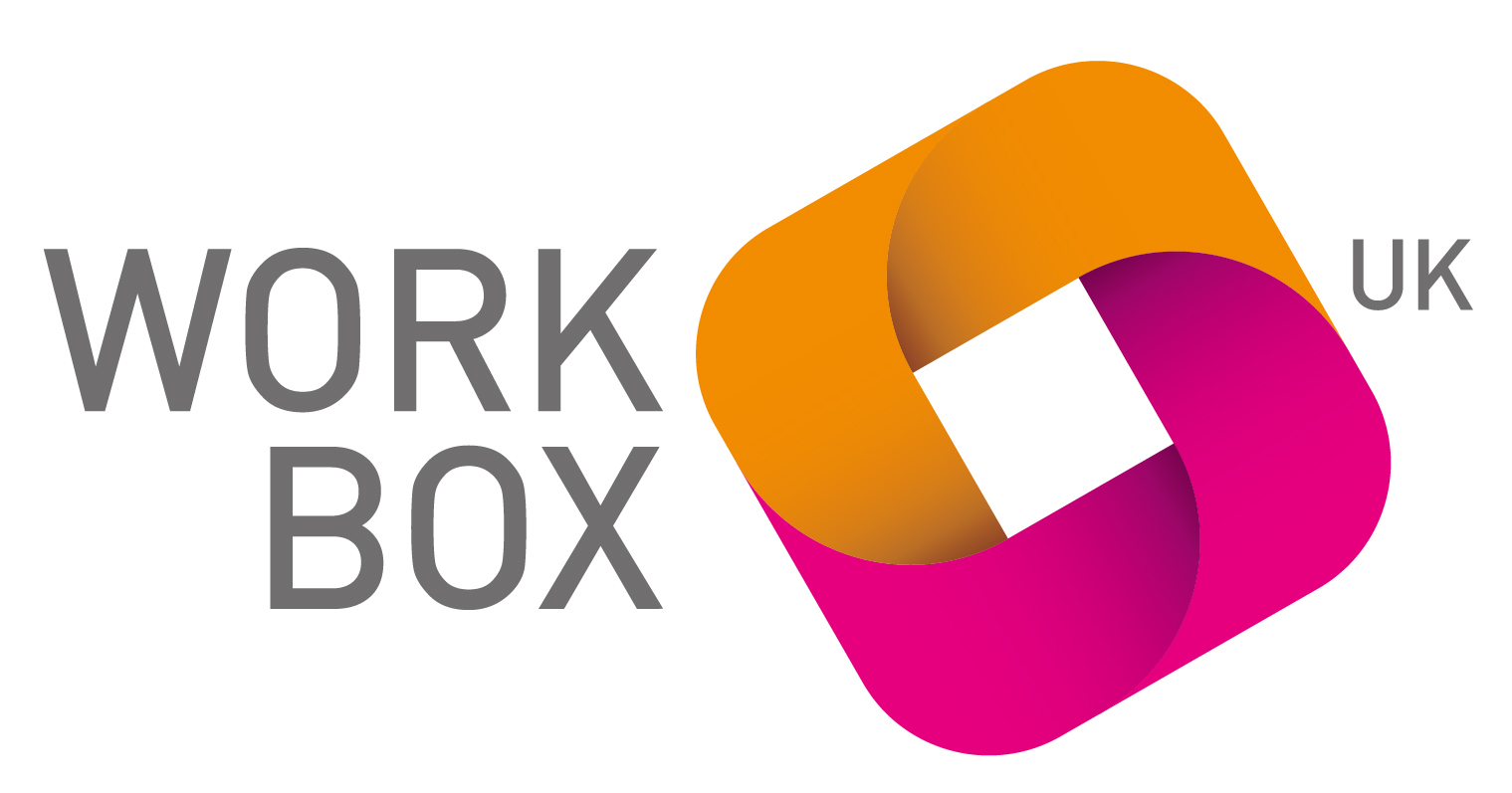 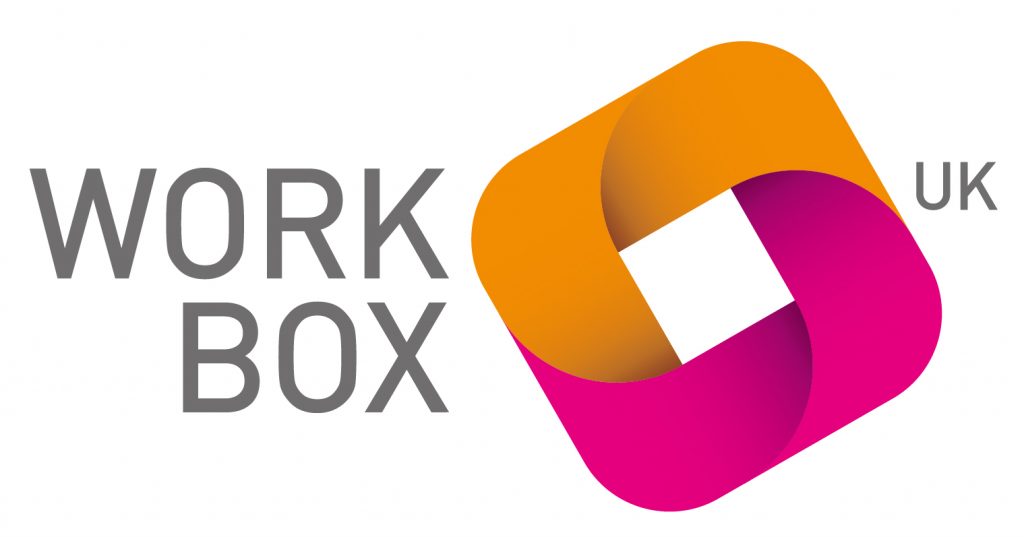 You may have read in the news recently that standing at your desk reduces tiredness and boosts productivity.

Scientists from the University of Leicester conducted trials with around 150 NHS staff members, over half of whom swapped their usual desks for sit-stand workstations.

The results of the study, which was published in the British Medical Journal, found people who went from relatively inactive work lives to standing more often reported feeling less tired and more engaged. It was also found staff suffered with fewer musculoskeletal problems such as back and neck issues.

The BMJ study revealed office workers are one of the most deskbound populations of workers, spending between 70 to 85 per cent of their time at work sitting down. A questionnaire also suggested employees who used the sit-stand desks were less anxious and said they felt an improved quality of life.

WorkBox director Stuart Thacker said: “We recognise the need for more flexible working, which is increasing in the UK workplace each year. The European influence has bridged across to the UK via company and user influence. In Scandinavian countries, most employers give staff the choice of a standard or a height adjustable desk when they start work.”

Over the past couple of years, height adjustable desks have become widely available from most UK furniture manufacturers, before which they had been considered as a specialist supply item. This has made them more affordable and are replacing standard desks on many fitout projects we carry out.

Stuart said: “Our customers are increasingly conscious of new ways of working and initiate discussions early on at the design stage of a project. Some of our customers are asking for height adjustable desks for a larger percentage of their staff and in some instances for all of the staff.”

The benefits don’t end there though. As well as being better for health, the desks are designed and shaped to match regular fixed desks so integrate easily within the office space ensuring continuity and clean lines.

Height adjustable desks such as the Rise range from Gresham are worth the investment. We are all different heights, so the adjustable legs allow desks to be flexible enough for every member of staff. At the push of a button, you can move between standing and sitting throughout the day, giving you the best of both worlds.

If you are considering making the switch, key advice would be to alternate between sitting and standing. If you are keen to switch to a standing desk, make it a gradual change, over several weeks and months. Standing for long periods of time can put pressure on the lower back, play havoc with varicose veins and give you tired and sore feet.

Also, wear comfortable shoes and try to stand on a rug as it will ease pressure on your feet and legs.

We would also advise you to take regular breaks to walk around and keep stretching throughout the day. Listen to music if you can. This will encourage you to have a little dance at your desk – all extra movement is beneficial!

If you’d like to find out more about how standing desks could work for your workplace, drop us a line at info@workboxuk.co.uk

View some of our projects

Find out what's new with our latest news 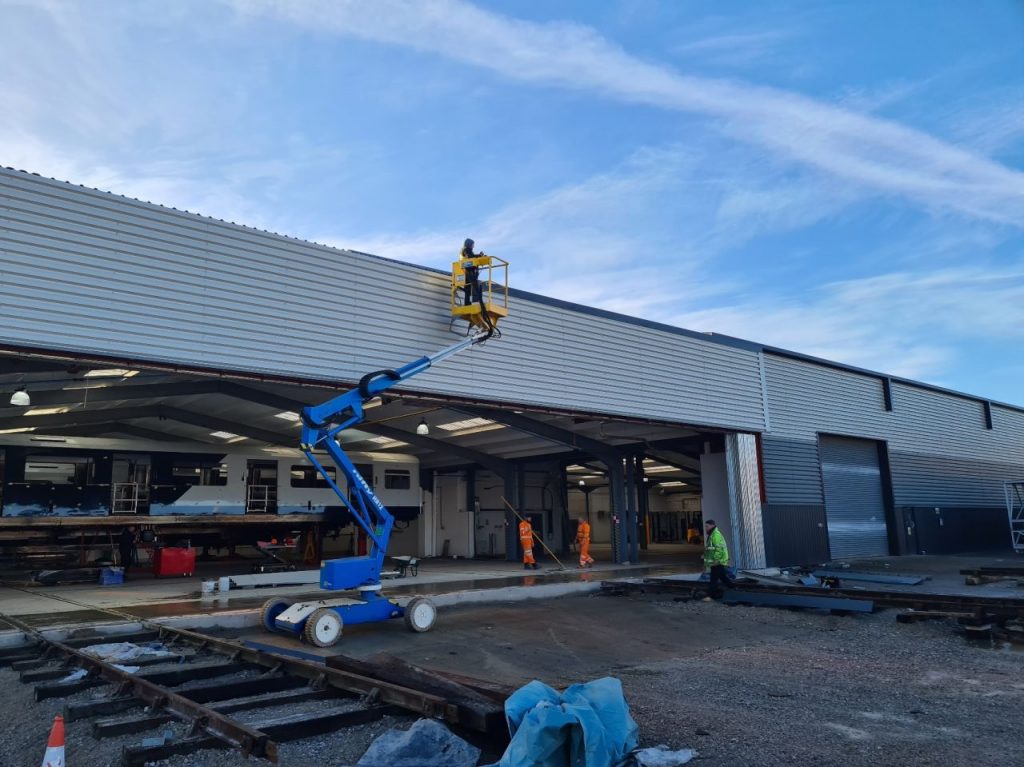 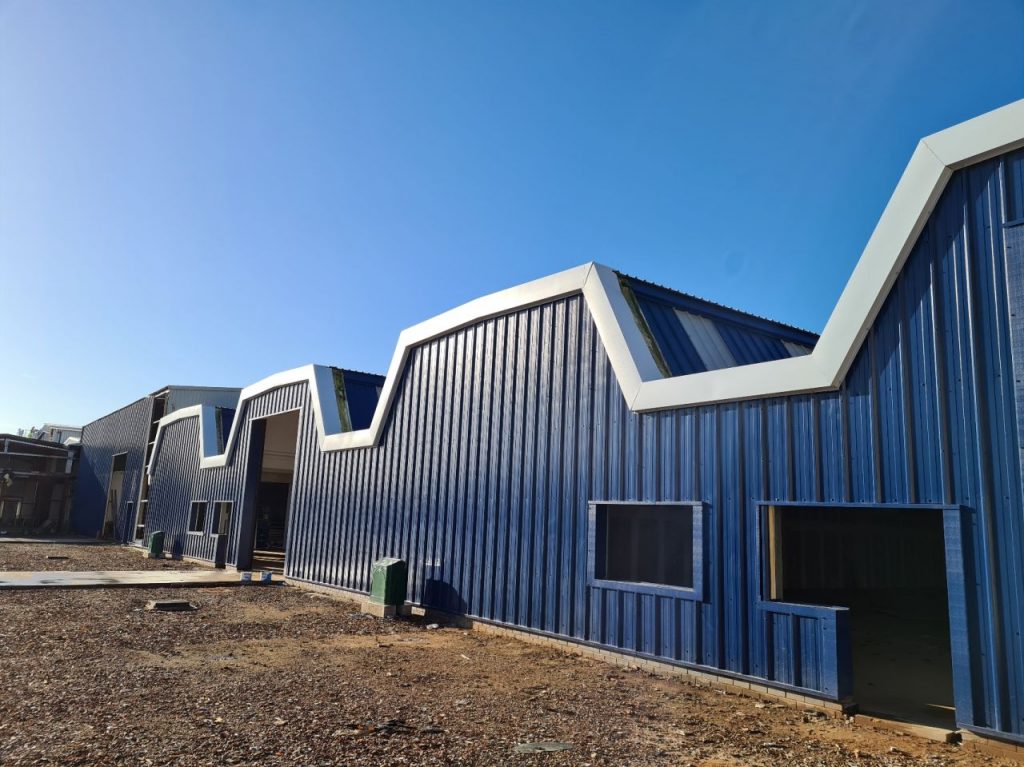 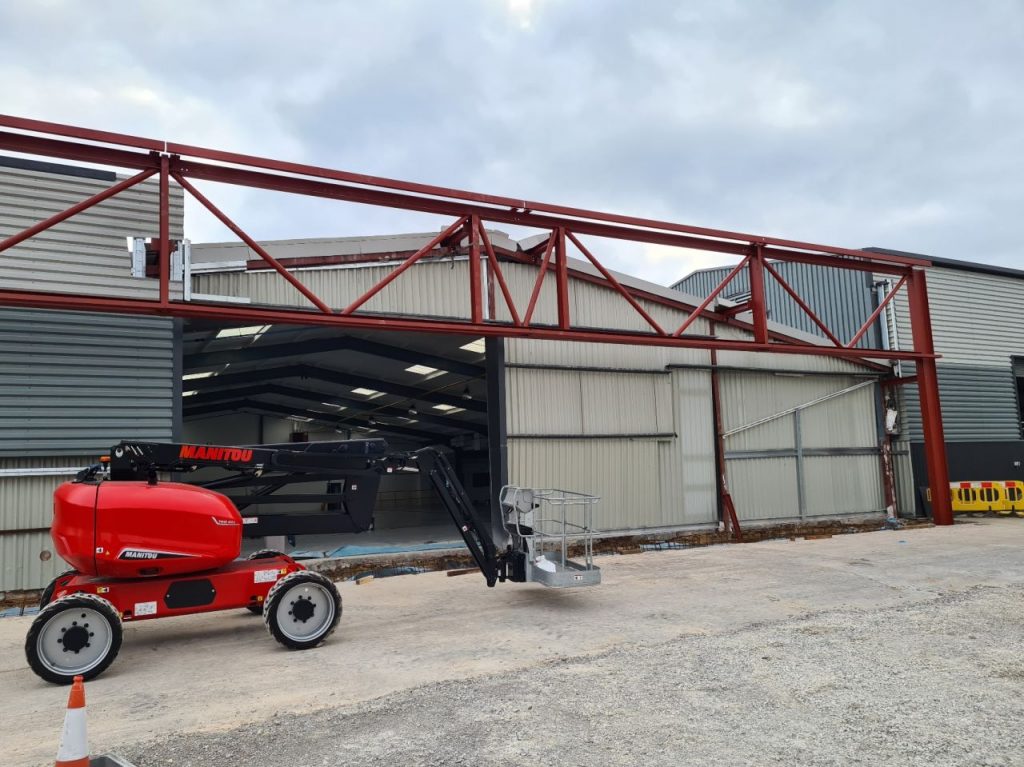 Great progress at Southam today for our clients Vivarail. Vital stage in the new extra large industrial door and facade installation with the new steel 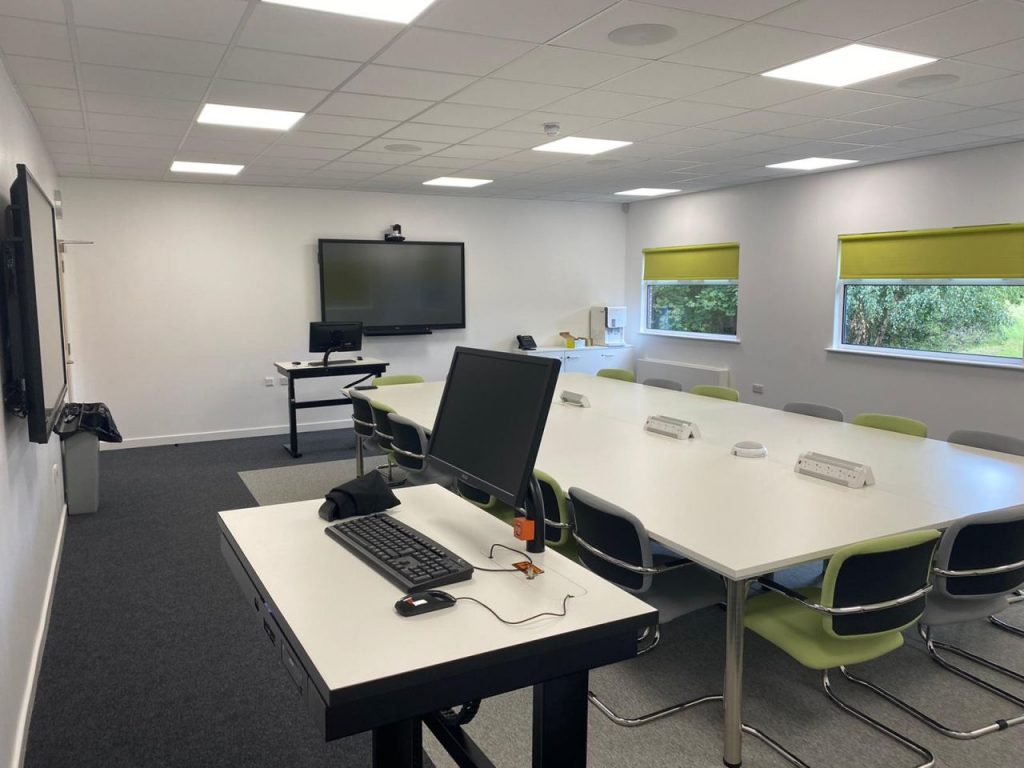